One thousand years ago, the land of Elyos was besieged by the Fell Dragon Sombron. Thanks to a group of powerful warriors utilizing the powers of heroes of other worlds, Sombron was sealed away. Elyos enjoyed a millennium of peace, but the seal holding back the Fell Dragon has begun to weaken.
Alear, a Divine Dragon, awakens from a thousand-year slumber and becomes a central figure in combating the looming threat of forces attempting to free Sombron. In order to accomplish this goal, Alear must seek out the twelve Emblem Rings, some of which are held by forces loyal to the Fell Dragon. 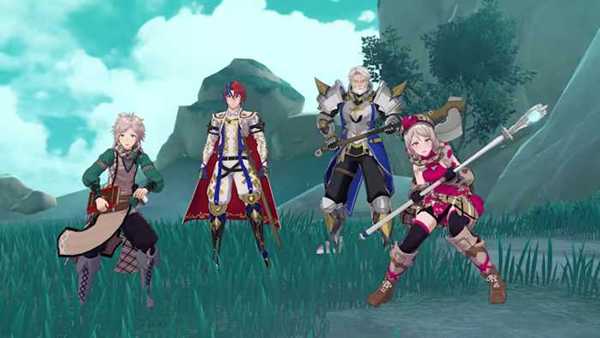 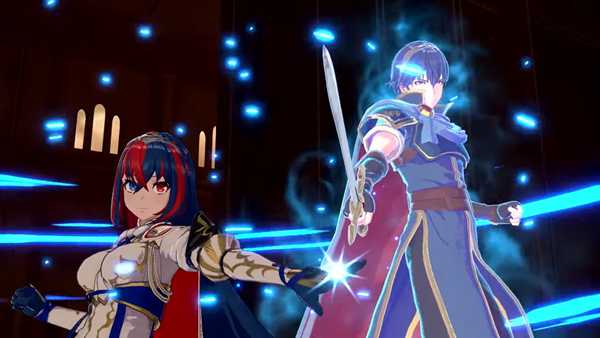