Developed by a team composed of both series veterans and newcomers, the aim was to revitalize the Tales series using a darker aesthetic to stand out within the series and appeal to a Western audience. Minoru Iwamoto, artist for Tales of Zestiria and Tales of Berseria, returns as both character designer and art director. The game is built using Unreal Engine 4.

Arise takes place in a setting divided between the medieval world of Dahna and the advanced world of Rena. Rena’s superior technological and magical advancement cause it to hold power over Dahna, taking its resources and treating its people as slaves. The protagonists are a man, Alphen, native to Dahna, and a woman, Shionne, from Rena, who end up travelling together.

Like previous games in the series, Tales of Arise is an action role-playing game, although its gameplay has gone through unspecified alterations as part of its development goals while retaining the basic Tales battle system, dubbed the Linear Motion Battle System. 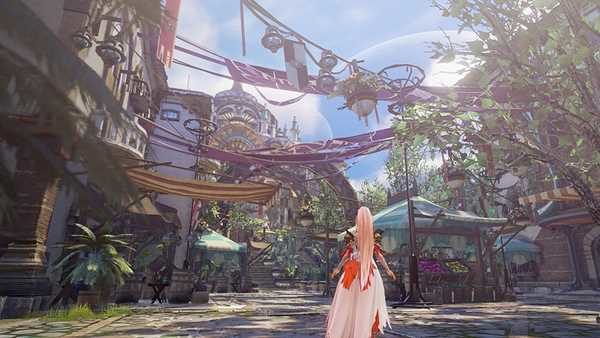 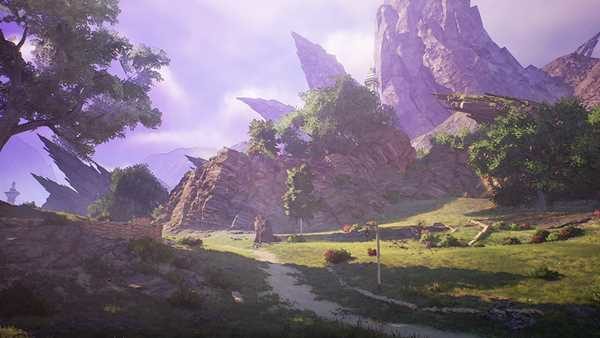