Amnesia: The Bunker is a first-person horror game from the makers of SOMA and Amnesia.Left all alone in a desolate WW1 bunker with only one bullet remaining in the barrel, it’s up to you to face the oppressing terrors in the dark. Keep the lights on at all costs, persevere, and make your way out alive. A truly intense horror experience.
Solve things your own way in a semi-open world. You must explore and experiment to make your way out. Figure out what’s going on down here – what has happened to the other soldiers? Where have all the officers gone? What diabolical nightmare lurks underneath this hellscape? Unravel the mysteries of the Bunker and get to know the nooks and crannies of this cruel sandbox to up your odds of survival. 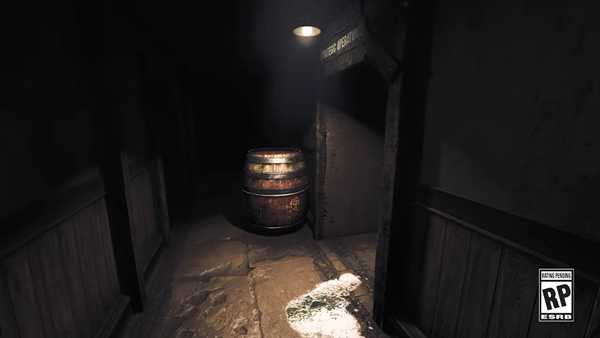 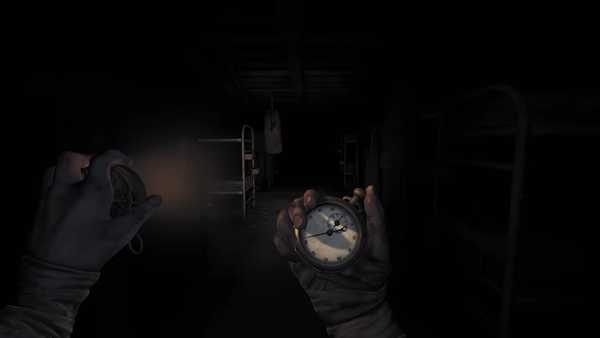