Build a nation and lead your people throughout history to the pinnacles of human achievement as you explore new lands, develop arts and culture, conduct diplomacy, and go head-to-head with your rivals to prove you are the greatest ruler ever known.
Take up the mantle of history’s most influential figures and reshape the world through your choices. Will you rule the Egyptians as Queen Nefertiti, the Greeks as Sappho, the United States as George Washington, or bring your own custom leader to life? 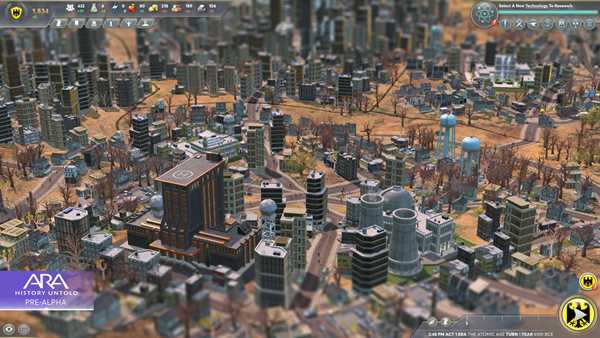 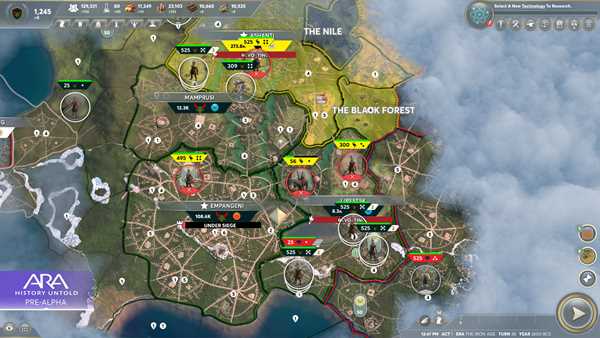