Explore the world in your Skyship, hunting for ancient treasures through over 15 different biomes with various gameplay mechanics. A large pool of quests and events are waiting for you to discover them.
Recruit characters such as a Moon-Elf assassin, quirky engineer, ex-Imperial soldier, renowned Elven mercenary, and more. Your choices are everything as they can reshape the conflict that has gripped the world of Jäan. Which faction will you align with? Will your legacy be one of peace and honor or stained by bloodshed and destruction? 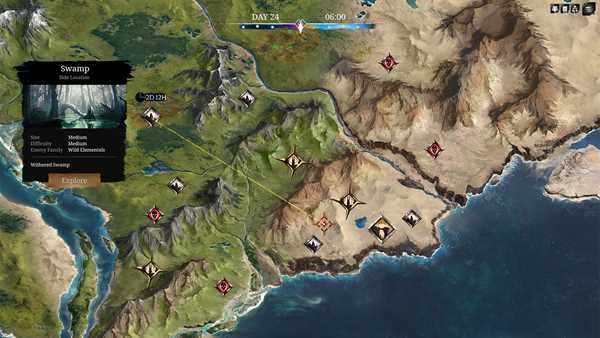 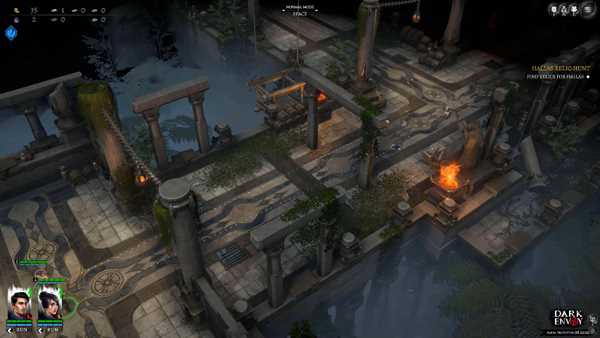