DCL The Game will be the official videogame of Drone Champions League – the world’s leading championship for professional drone racing teams. Fly the original tracks from DCL and experience Drone Racing like a professional pilot Herbert Weirather, DCL CEO: “We are absolutely delighted to work with THQ! With probably the best worldwide distribution and joined marketing forces we can finally fuse the virtual gaming world with the real world on a unmatched scale.” 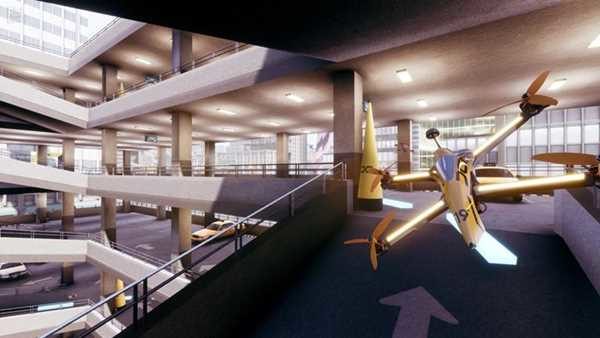 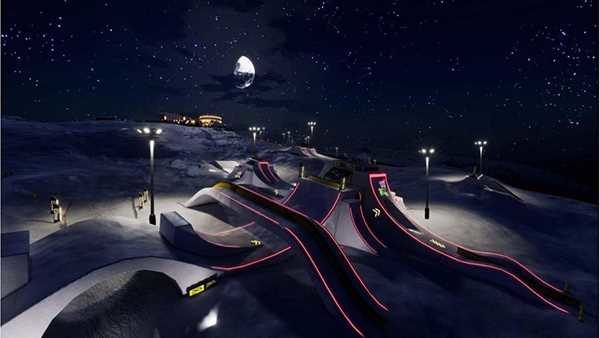