Wakizashi Two short daggers meant for cutting and stabbing. Thanks to their low weight, they allow for very fast movement but have a very low range. Jari Jari is a bamboo spear with a short and narrow blade. It is lighter than the Naginata, but the smaller blade makes close combat far more difficult. Chokuto Short sword without a guard is a bit lighter than the katana. It allows for stances and attacks with one hand.
Naginata Relatively long weapon with a blade attached to the end of a bamboo stick. Has a very large range but the weight of the blade slows down the fighter significantly. 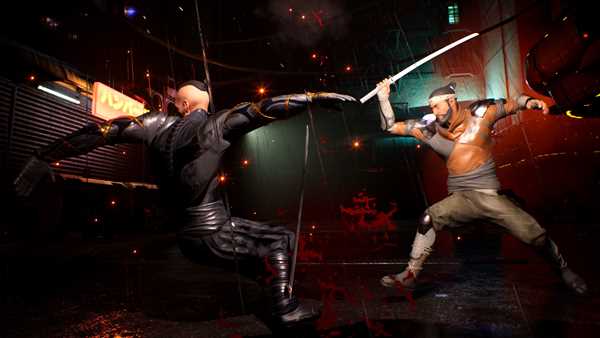 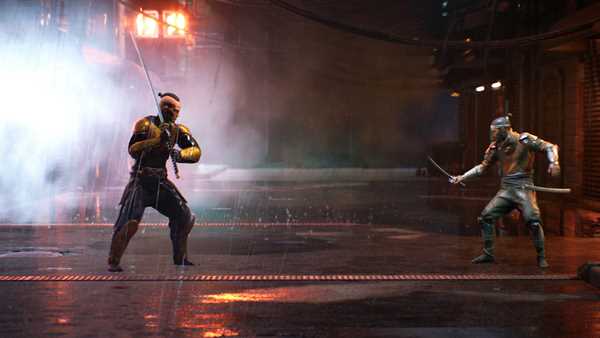