DIRT 5 doesn’t feel that darty, though. My initial impression was that the steering seemed slightly disconnected and lacked road feel out of the gate, but that changed when I switched off traction and stability control. After doing so, the Ariel Nomad I was driving instantly became livelier, inviting attempts at heroic feats of car control but rarely getting away from me entirely — exactly how an arcade racer like this should handle.

DIRT 5 feels like one of those easy-to-learn, hard-to-master arcade racers, which makes it the perfect foil to DIRT Rally 2.0. That’s not to say things can’t get a little hairy from time to time; during a Stampede event, where I attempted to rein in a rally raid monster while carving through a Brazilian rainforest, I regularly noticed my opposition catching tree roots and taking bad hops off imperfections in the path, sailing through the air sideways. 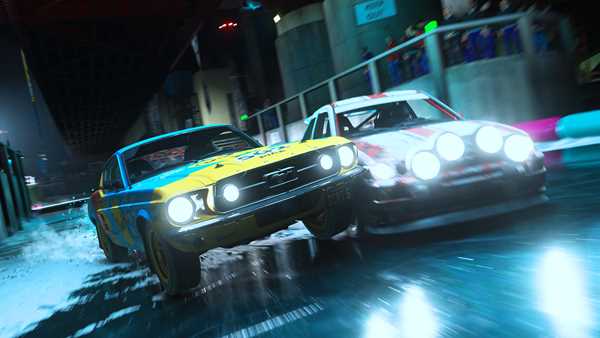 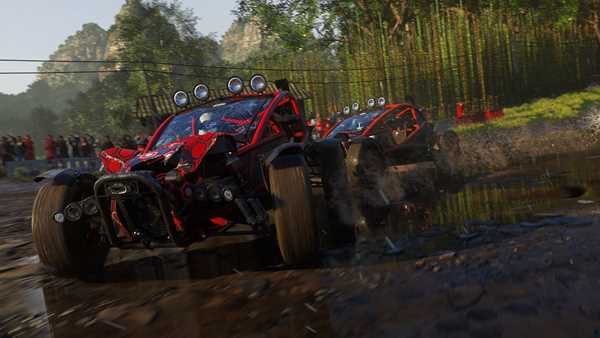