A Netherworld for Everyone With customizable gameplay features such as Autoplay and Demon Intelligence, both new and returning players can forge a HL-raising experience that fits their lifestyle. Diving into DISGAEA has never been easier! Additionally, Disgaea 6 Complete includes new recolor DLC as well as all previously released character and cosmetic DLC.
Zed is a boastful zombie who wallows on the lowest rung on the Netherworld ladder alongside his sister Bieko. When a God of Destruction threatens their way of (un)life, Zed must harness his unique ability of Super Reincarnation to stand against the approaching menace. Along the way, he will unite with twisted and colorful denizens of the Netherworld, face challenges around and within, and see if even an undying hooligan like himself can defy the odds! 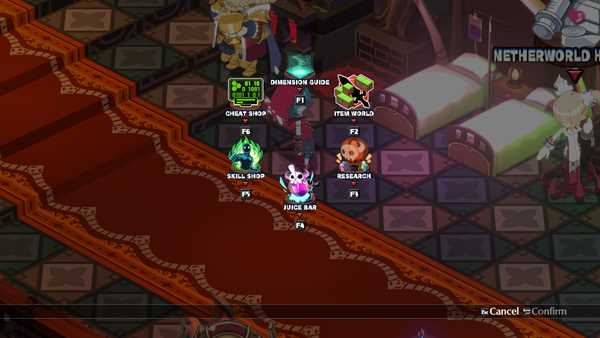 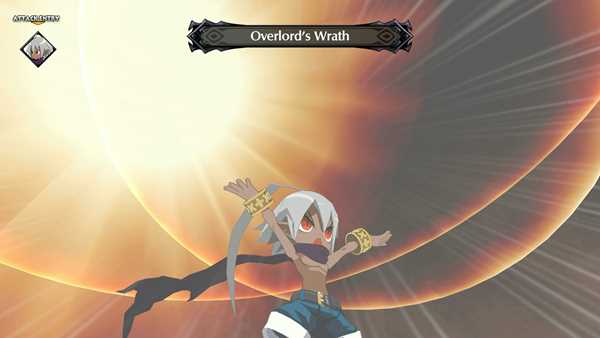