Start your engine in environments inspired by some of your favorite Disney and Pixar films. From the docks of Pirates of the Caribbean’s Pirates Island track to the wilds of The Jungle Book’s Jungle Ruins map, and even racing on the Great Wall of China itself from Mulan or the Scare Floor from Monsters, Inc., you can experience these worlds from a fresh, exciting perspective geared specifically for racing!
Drift into the ultimate hero-based combat racing game, set on high-speed circuits inspired by Disney and Pixar worlds. Master each character’s unique skills on the racetrack and claim victory in this thrilling arcade racing experience from the creators of the Asphalt series. Wishlist now! 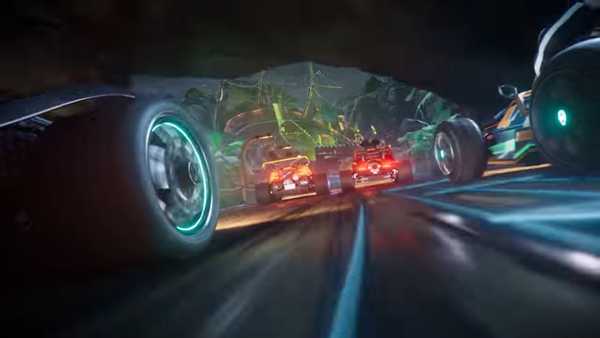 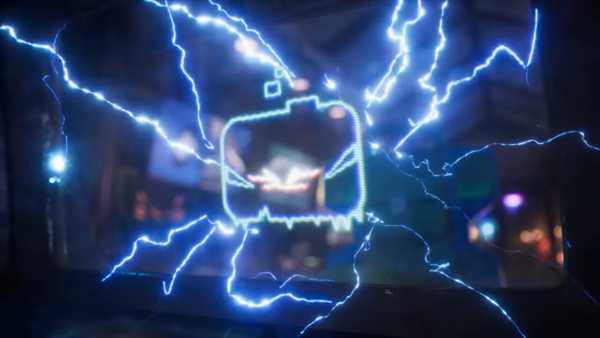