The Lonely Assassins will see players uncover and decipher the mystery of a ‘found phone’, unravelling a sinister series of events taking place at Wester Drumlins, the iconic ‘uninhabited’ home featured in the legendary Doctor Who episode Blink.
Following their encounter with the Tenth Doctor, the Weeping Angels were trapped in the basement of Wester Drumlins. That is, until now…Merciless as ever, the Weeping Angels are back with a vengeance. Will you be able to uncover the truth and avoid their clutches? Now that the Weeping Angels have the power to infiltrate technology, no device is safe… 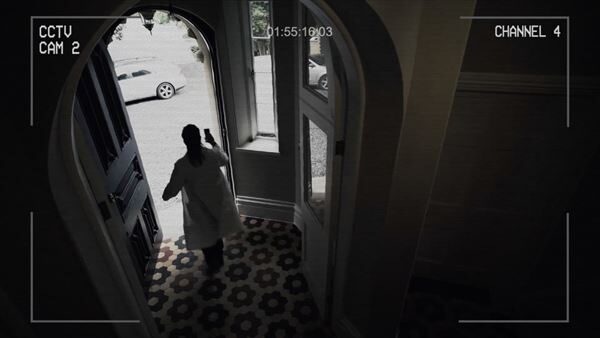