It all began with the implacable determination to create a revolutionary soccer platform. Our ambition was to recreate the perfect soccer environment, from the grass on the field, to the players’ movement, all the way to the crowds in the stadium. To this end, we decided to create a new soccer engine with a newly built animation system and revamped game commands. The final result was even more impressive than we had originally conceived. We went beyond the border of PES, into a new realm of virtual soccer.
Various new modes and events are being planned for future updates.,For more information, please check the roadmap overview posted on the official eFootball™ website. 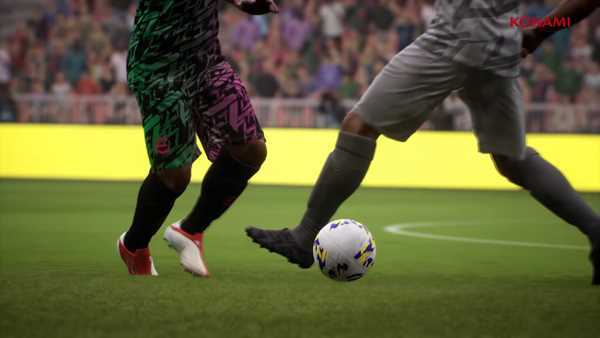 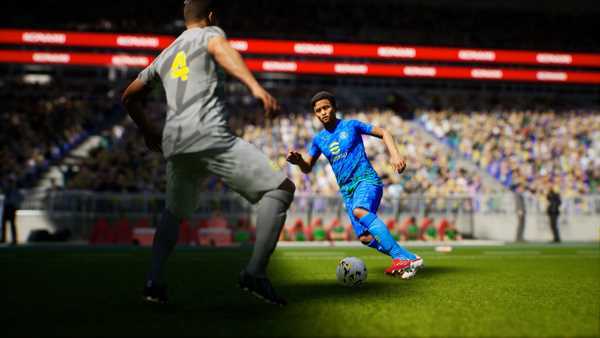