Mark my words the Fast & Furious franchise will never end as long we have a screen to watch them on. That being said it is one of the greatest franchises of all time, cheers to Outright Games securing the bag! Fast & Furious: Spy Racers Rise of SH1FT3R will be the first video game inspired by the animated Netflix series featuring the original voice cast. In the Netflix series, a small group of teenagers infiltrates an elite racing organization called SH1FT3R. Led by Tony Toretto, Dominic Toretto’s cousin he aspires to be a legend of his own.
Get your spy gear ready and ride to victory in Fast & Furious: Spy Racers Rise of SH1FT3R! Your moment has come to join Tony Toretto as a Spy Racer in a racing tournament across the world – from LA to the Sahara Desert and beyond. Take on the role of a Spy Racer and battle against the resurgent criminal racing organization, SH1FT3R. Prove you’re the best by racing across unique tracks with your gadgets and speeding through secret shortcuts. Personalize your car with unique skins and unlock new items within the game. Compete in couch co-op with a friend or play online with up to 5 other players. If you’ve ever wanted to be a hard-driving undercover spy, the Spy Racers want you! 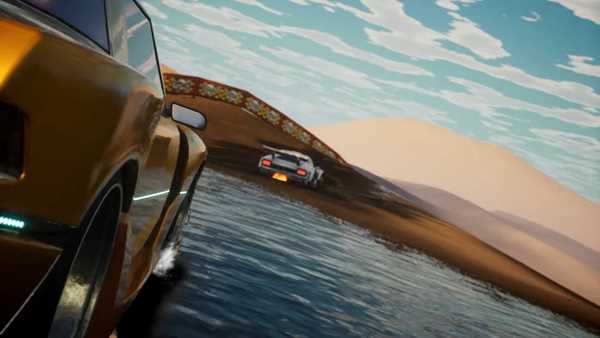 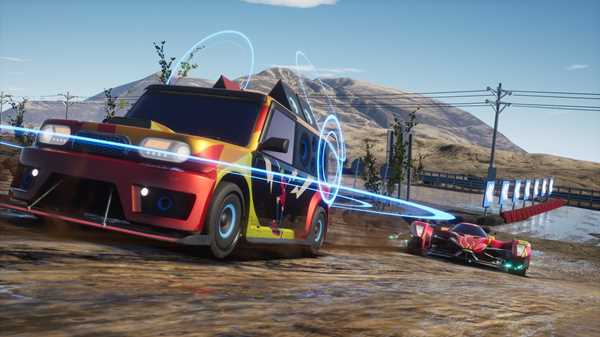