Jin was raised and trained in the ways of the samurai. When the Mongols handily defeat the samurai forces, Jin’s world is shattered. He is faced with the most difficult decision of his life: honor the tradition and customs of his samurai upbringing and maintain a fight he cannot win, or deviate from his samurai path to protect the island and its people by any means necessary. In his quest to reclaim Tsushima, Jin must seek the guidance and support of old friends and new unlikely allies. He must break away from tradition, become a new kind of warrior, and protect what’s left of his home at all costs.

The protagonist, Jin Sakai (Daisuke Tsuji), was raised and trained as a samurai. Masako is a female samurai. The main antagonist is the ruthless and cunning general Khotun Khan of the Mongol Empire (Patrick Gallagher). Other characters include Onibaba (Minae Noji), High Priestess (Hira Ambrosino), and Ippei the Monk (Keisuke Hoashi). 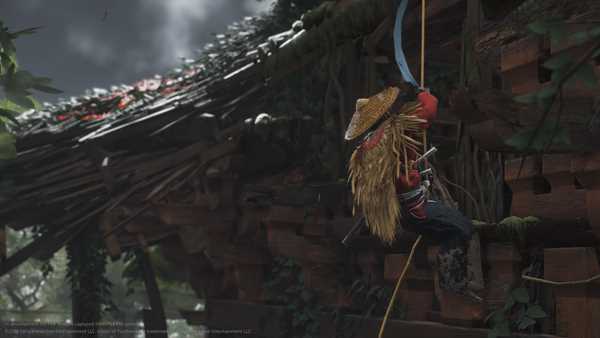 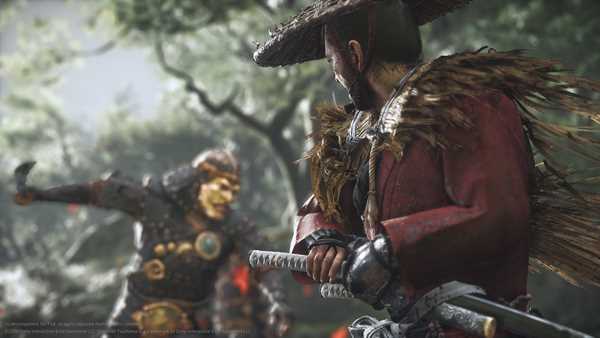