Granblue Fantasy Relink is a classic beat ‘em up being developed by Arc System Works under the direction of Cygames and will be released on PlayStation®4. Designed to appeal to fighting game novices and veterans alike, it marries the characters, artwork, and story from one of Japan’s most fervently loved RPGs with a classic beat ‘em up design courtesy of one of the world’s greatest fighting game developers. With characters from the original Granblue Fantasy series, such as Gran, Katalina, and Lancelot, the game will be a must-have for existing fans, while providing a new way for western gamers to experience the series for the first time.

Granblue Fantasy: Relink is a spinoff of Cygames’ popular role-playing game Granblue Fantasy for mobile devices and web browsers. Relink will feature cooperative play for up to four players and PlatinumGames’ brand of character action-based combat, based on gameplay footage released last year. 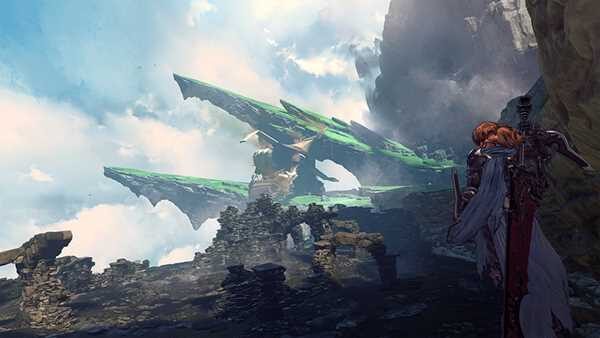 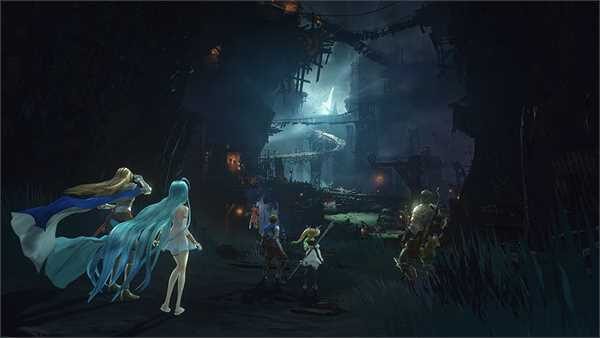