Call of the Mountain will introduce a brand new protagonist, with players seeing the story play out through their eyes. Surprisingly, however, you will apparently meet Aloy at some point, along with other familiar faces and new characters. It still isn’t clear if the story will take place before, during, or after Horizon Forbidden West.
Horizon Call of the Mountain is a joint development effort between Guerrilla Games and Firesprite, a VR-focused developer acquired by Sony in September 2021. Guerrilla, of course, is the developer of the first game and Horizon Forbidden West. Firesprite is best known as the developer of The Persistence, a horror shooter originally released for PSVR on PS4, before it also received a non-VR version. The studio has also worked on The Playroom, The Playroom VR, and Run Sackboy! Run! 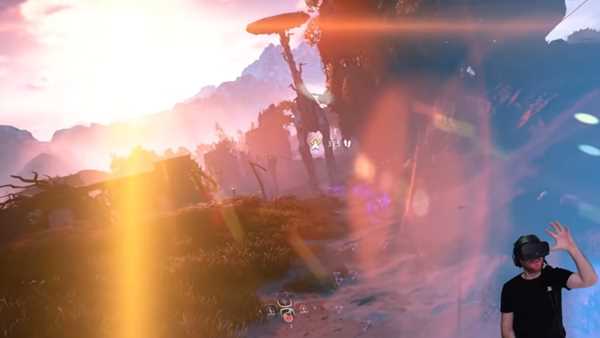 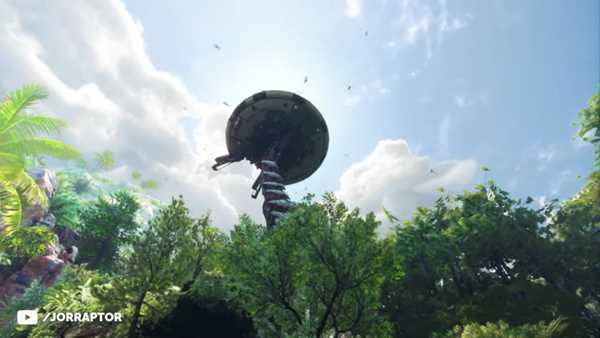