Player Match, this is the 4 to 18 player mode which the host can choose two team modes, those being your basic team death match/slayer mode and an 18 player free for all. Casual Match, the 2v2 mode where ranks do not matter and you can simply have fun with three other players. Branch Battle, the simple mission mode where you can learn all the Gundam units as you complete missions against AI players. 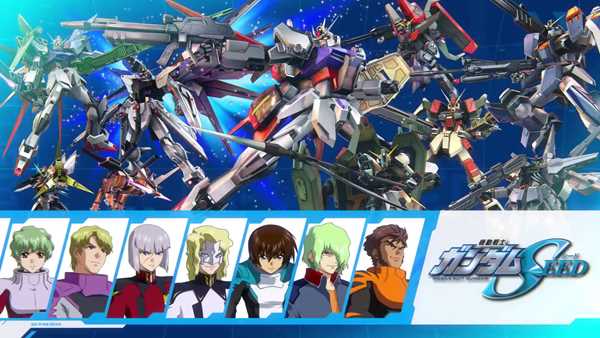 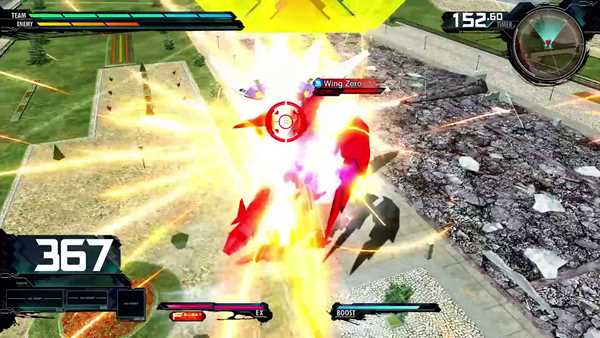