In NHL 21 a new progression system is introduced to World of Chel, which allows players to earn a rank in each of the four sub-modes separately. There are six ranks players can reach; Bronze, Silver, Gold, Platinum, Diamond, and Elite. The player’s rank is reset at the end of each World of Chel season, and players are then given in-game rewards based on their ranks in each mode. The last few weeks of each season allows for clubs to participate in the Club Finals Championships, playing for a cup that corresponds to which division they are in; for example, a team in the highest division would play for the Elite Cup. Winners of cups are able to hang championship banners in their home arena and don championship patches on their jersey. 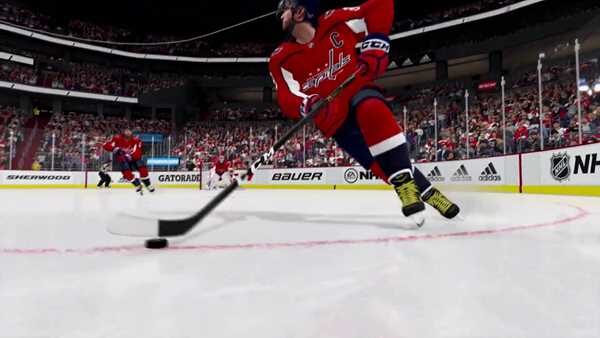 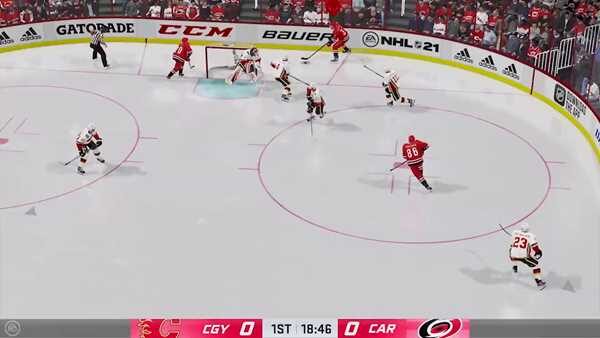