You are the Vessel. Carried within you is a powerful weapon forged by ancient gods to defeat the Betrayer. They called it Raven, and its sacred duty is to rid Ávalt of the dark forces. Knowing this mission would take many lifetimes to complete, they enshrined the Raven in the body of warriors, conduits for the Raven’s quest.
Face off with creatures from fantasy and folklore like Trolls, Hulders, and the fearsome undead Draugr. Armed with steel imbued with magic, you must engage in fast-paced close combat where tactics are everything. Knowing when to dodge is just as important as when to attack. Choose your battles wisely, as every Vessel has just one life to sacrifice to the Raven’s ambition. And battle wisely, as the combat abilities you attain can benefit the Vessel who rises in your place. 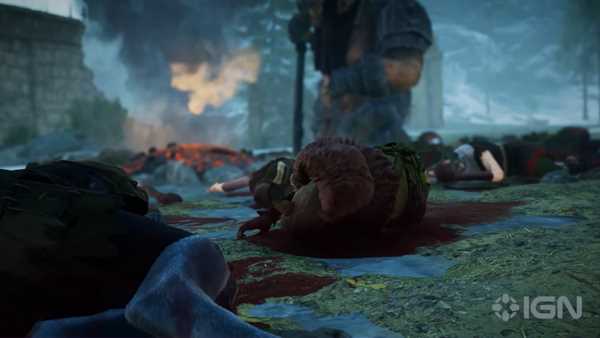 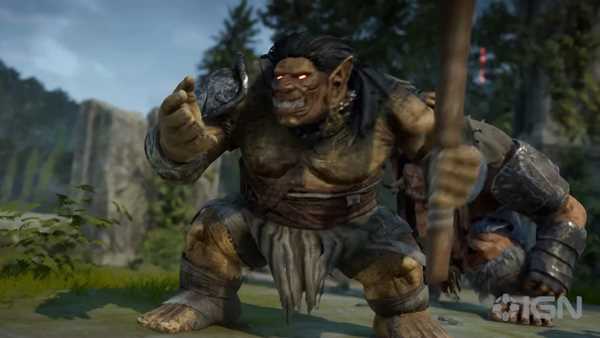