Plenty of player characters are shown off too—a motley crew of animals working to save the rot-afflicted woods. There’s a hint of character customisation, too, as the head of a giant, mutated frog becomes a pumpkin-like helmet for one of our fighters. Players will gather what remains from the battlefield and use it to forge a safe haven for their friends.
Explore and fight through a labyrinthian maze of dense forest and vicious vegetation with up to 3 of your friends. Forge your path through ever-increasing challenges and rewards to bring the spoils of your adventure back and craft new weapons and armor or fortify your safe haven. 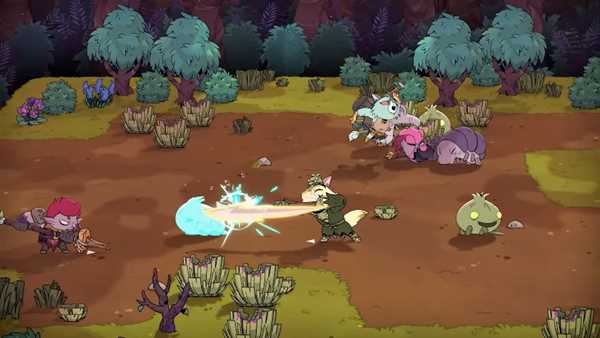 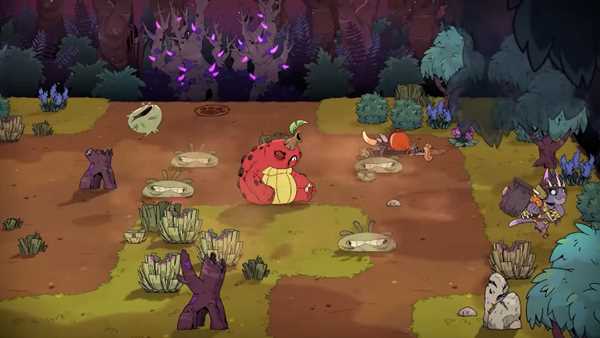