The story follows high school girl Tsugumi, appropriately attired with choker and lingerie stockings, who is suddenly contacted by an ‘angelic voice’ which says she’s going to meet a demon lord. She’s mostly nonplussed by this and is promptly whisked to the Sengoku Period, where she’s set about escaping a burning building only to be assailed by hordes of undead samurai. The game is all voiced in Japanese with English subtitles, which is preferable, and everything looks absolutely fantastic.
A young woman from the 21st century with sharp swordsmanship skills finds herself in Honno-ji during the Sengoku period! Together with a trio of newfound ninja friends, she races through the Underworld beneath Honno-ji, confronted by enraged corpses at every turn!Nothing can stop this all-female powerhouse team, as the young woman turned samurai slashes up enemies while the ninja wipe them out with their fierce ninjutsu! 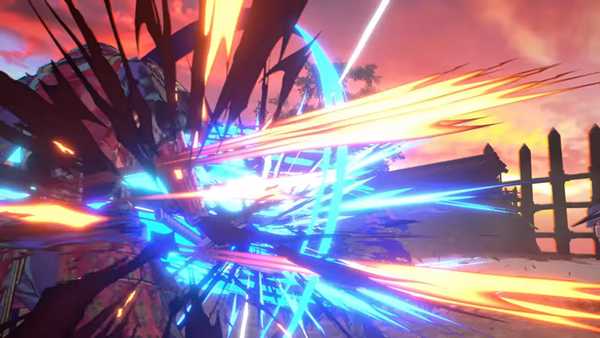 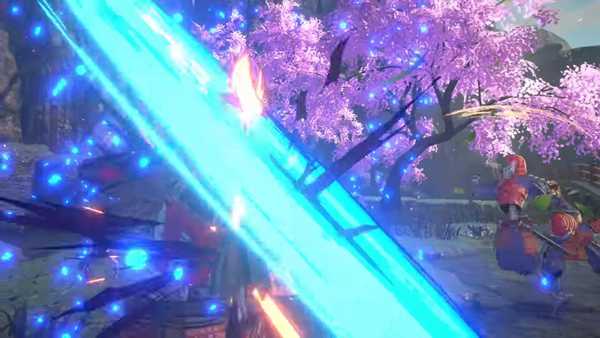