Experience the uncertainty of combat through a groundbreaking Procedural Architecture system that re-shapes the battlefield every time you play. Every room and every building changes every time. So, just like actual combat, you’ll never know what to expect.
Looking back on the reasons for the Iraq War itself, many rightly question whether the U.S. military should have been there at all. Did the administration of President George W. Bush mislead the American people and the world in the months before the March 2003 invasion? Was the so-called “coalition of the willing” duped or otherwise incentivized into following along? Tamte isn’t interested in those questions. 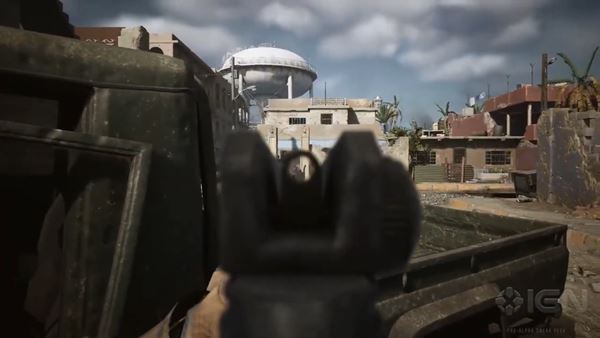 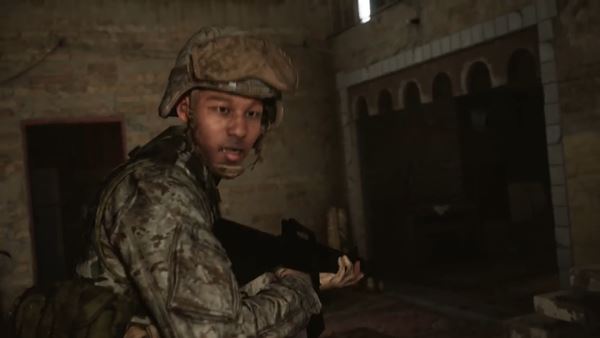