Soulframe is a free-to-play open-world adventure that is “heavily influenced by themes of nature, restoration, and exploration” alongside such works as Princess Mononoke and The NeverEnding Story. These inspirations will help the team build a world that is “the collision between industry and nature. In service of that, the world will show its displeasure toward players who occupy it.”
Soulframe is also described as a “sister” to Warframe, instead of a sequel, with procedurally generated levels and a heavy focus on cooperative play, but with a radically different setting and new story to tell. Geoff Crookes, creative director on Soulframe, said there will be a larger emphasis on exploration and a hub world that’s massive in scale. 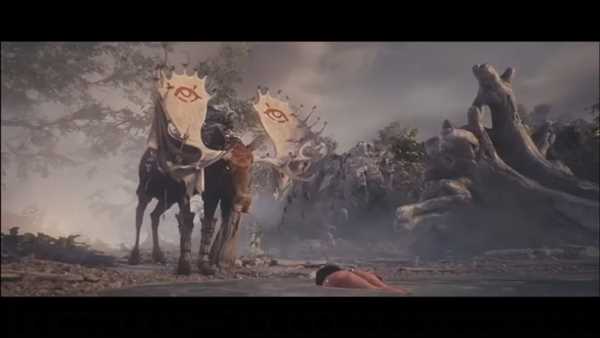 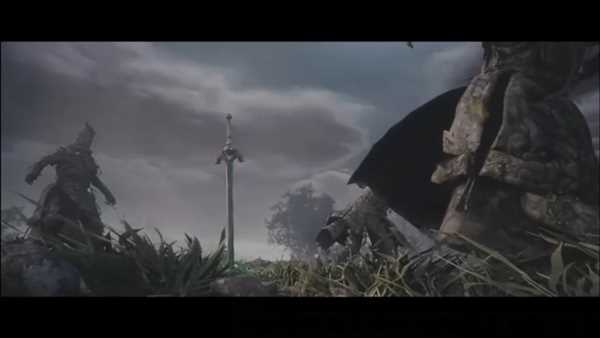