Single-player campaign: Featuring the dark, enthralling story of the long-misunderstood Trolls and their battle for survival, with a playtime of around 15 hours, Customize your heroes: Combine skill trees and abilities to create the perfect heroes for your strategy.

A new expansion for the RTS/RPG hybrid Spellforce 3, and it is called Fallen God. This new expansion introduces a new playable faction in the form of Trolls, a new continent to explore called Urgath, a single player campaign that lasts approximately 15 hours with multiple endings, and a new ranked multiplayer option. To mark the reveal THQ Nordic released a trailer for Fallen God. 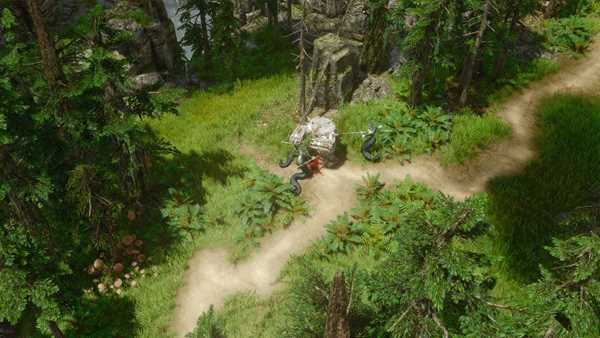 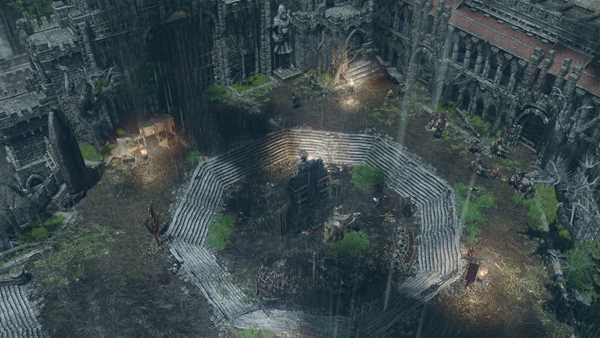