The world map is divided into estates, each of them now represented by a Warlord. All of them have their own benefits and traits, making them economically and diplomatically different (for example, the Horse is more economy-based, while the Pig is more military-focused). Warlords provide benefits for their owners and their capabilities can be furthered by spending Diplomacy points for one-time actions. Diplomacy points can be earned through government buildings, like embassies.
Following the success of Stronghold Crusader 2. 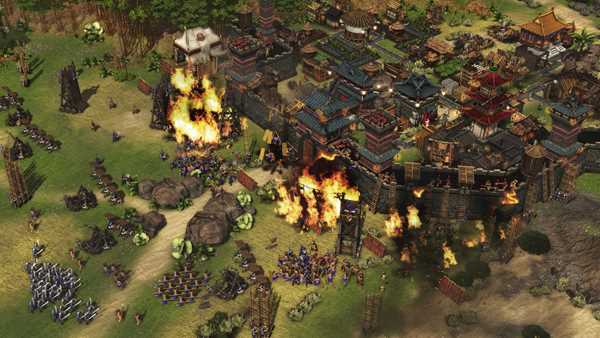 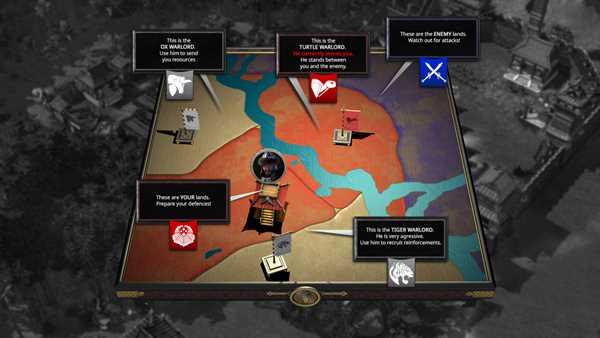