Chinese RPG “Legend of Sword and Fairy 7 also known as Chinese Paladin 7 is getting a visual uplift with ray-tracing, courtesy of NVIDIA. The game looks gorgeous with ray-traced global illumination, water caustics, and mesh caustic global illumination. The demo for the game is already available, but it’s only in Chinese for the time being, although we should see English subtitles in the future. In case you’re curious, the game is from the developers of Xuan Yuan Sword VII, a fairly popular Chinese RPG on Steam with English subtitles, and ray-tracing as well.
Sword and Fairy 7 aims to be the best franchise entry yet, of course, featuring drama driven by the story of three races of humans, demons, and beasts. The latest rendition of the series adapts new combat features, like real-time third-person combat, to ensure players have a seamless battlefield experience. 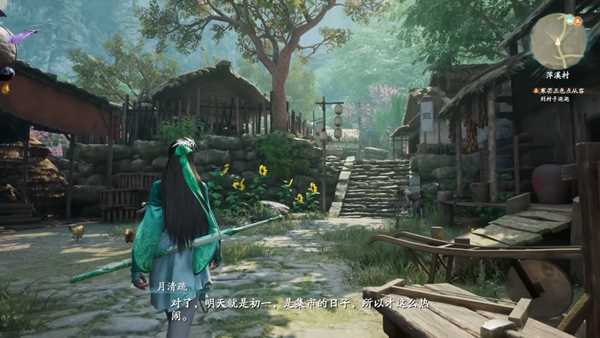 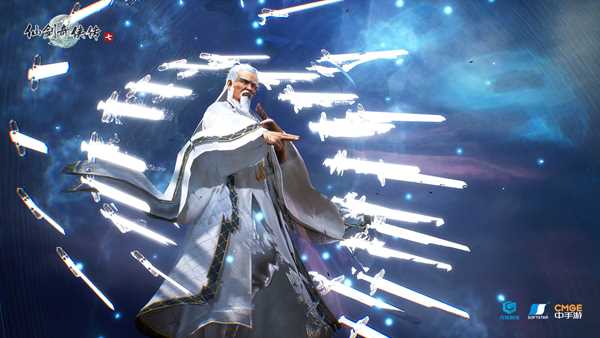