Alicization Lycoris is the first console SAO game adapting part of the Alicization arc, which is the longest arc in the Sword Art Online novels. Alicazation Lycoris will be covering the story from volume 9, Alicization Beginning, to volume 14, Alicization Uniting. If you’re more of an anime person and have no idea what I’m talking about, this basically means the game will cover the first Alicization anime. However, it’ll also have some new story elements: Asuna joins Underworld earlier in the story, and there’s an original female character called Medina, following the same pattern they’ve been doing with all the SAO games.

Familiarity with the Sword Art Online series will obviously be a plus in this one, and it also helps the title make a little more sense: Alicization is the subtitle of the third season of Sword Art Online anime television series, which is itself based on a run of books in the novel series. I have no idea about the relevance of the Lycoris part of the title, but it is a genus of flowering plants native to Asia. 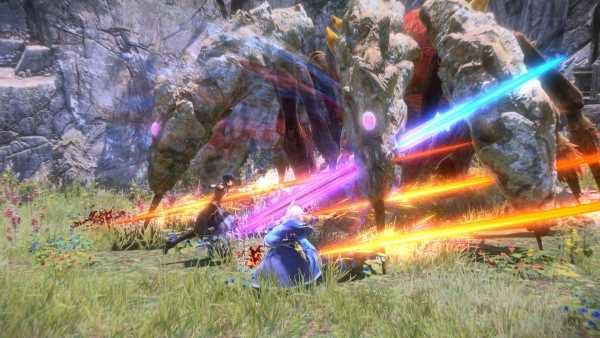 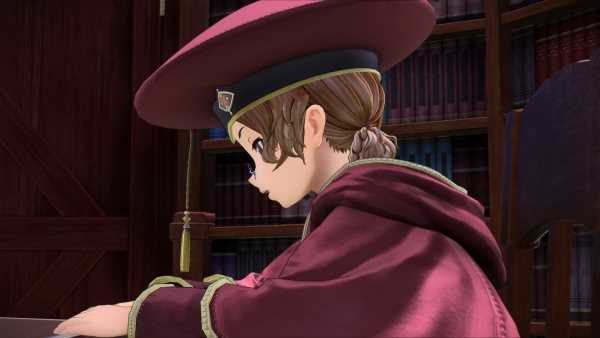