Battlefields are persistent, and as you continue your push across the Western Front, you will revisit previous battlefields which will still bear the scars and destruction of earlier encounters.
Pick your faction and lead your forces to victory, by directing your armies in gritty real-time battles and by guiding high-level decisions in turn-based strategic gameplay. Dig detailed trenches, research new technologies such as poison gas and tanks, and make decisions that will have a profound and lasting effect on your success. Think like a Commander to either relive history – or redefine it. 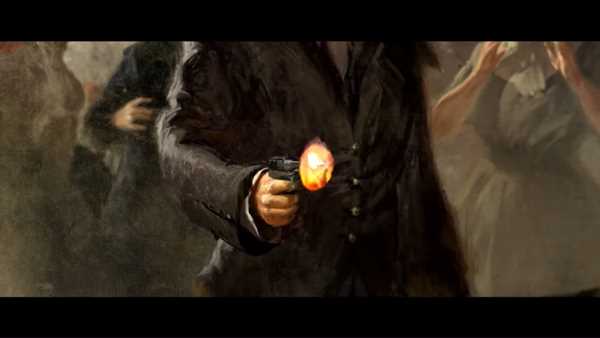 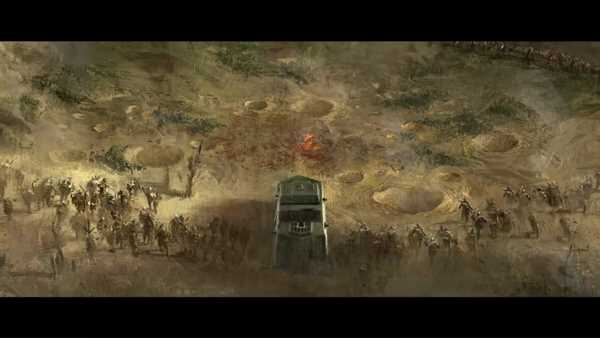