The Invincible is a sci-fi game announced last fall based on the 1964 novel of the same name. The game is the debut title by Starward Industries, a studio made up of ex-Techland and CD Projekt Red designers. After sharing screenshots of the intriguing project, Starward dropped the first teaser trailer, which sets a tense atmosphere for the spacefaring adventure.
The Invincible is the first project out of Starward Industries, which is a brand new studio made up of 12 industry veterans, who come bringing knowledge and experience from the likes of CD Projekt Red, Techland, and other highly-renowned studios. The team is taking that experience and using it to create a first-person sci-fi adventure with a branching narrative, based on the novel of the same name by Polish author, Stanisław Lem. 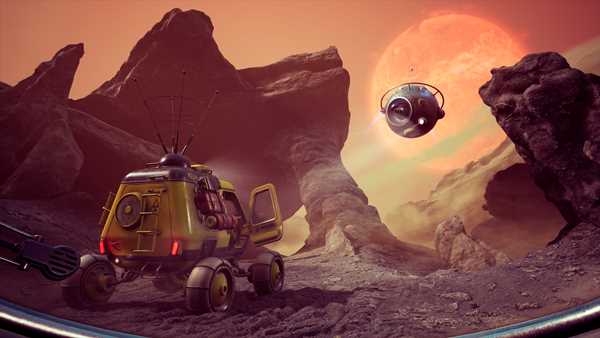 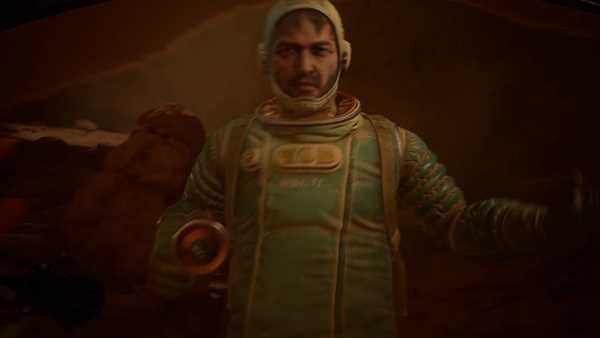