An all new story, told through the lens of Eli Reed, an accountant-for-hire who ends up on the wrong side of the gun. Redlisted and on the run, you must uncover the mystery of who placed the bounty and why. Utilize near-future weaponry to take out your enemies as you take steps to clear your name.
Heavily inspired by gritty narratives we played growing up, the story unfolds in a way that keeps you at the edge of your seat. 8 missions, spread out over 7 incredible hand-crafted environments, telling the story of one mans journey out of Transience. 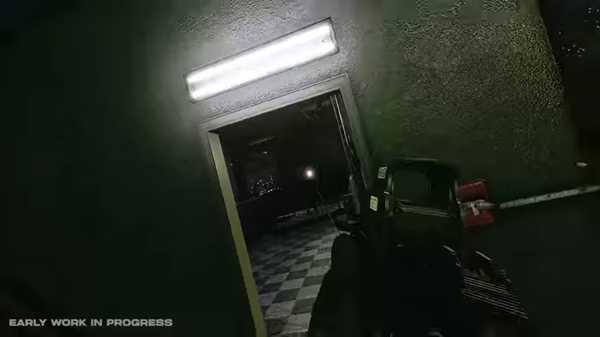 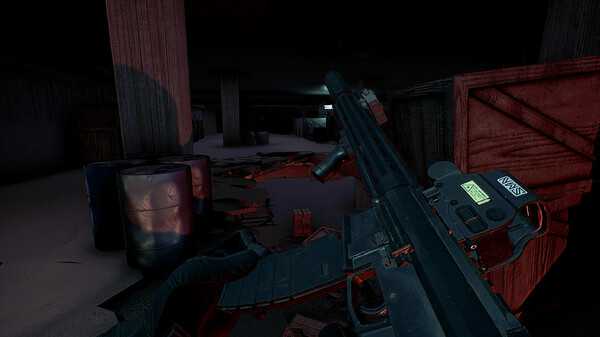