In a fictional country located in East Europe, a dictator runs the country for many years. Ruler is really paranoid, he did a lot of sweeps and killed people, who were against him. In order to control ordinary people, people were chipped in the neck to track them.
Fight under the onslaught of mutated monsters, obsessed soldiers and even darker bosses. Just try to survive and find out what to do next in this life, simultaneously tearing your enemies to pieces. 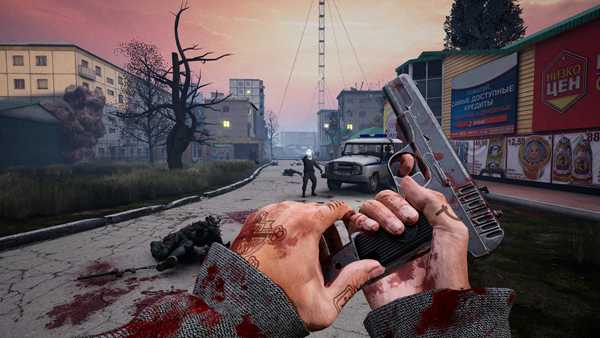 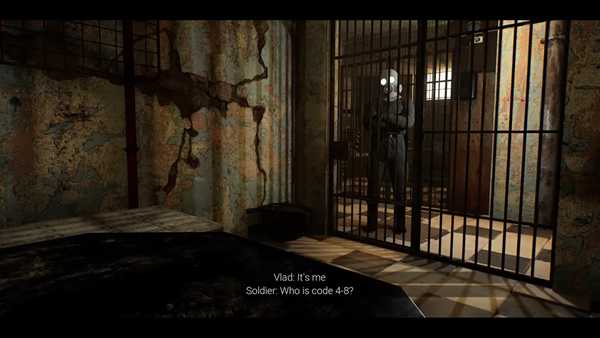