Yakuza: Like a Dragon introduces a new main protagonist for the first time since the series’ inception over a decade ago — Ichiban Kasuga, a low-level yakuza member looking to prove his self-worth, and follows him and his motley crew of unlikely allies as they attempt to rise from rags to riches in this modern human drama.

With the bulk of the game taking place in the large-scale, painstakingly-realized setting of Ijincho in Yokohama, players will explore an entirely new side of Japan never-before-seen in the series. Not only that, but Yakuza: Like a Dragon’s combat system has undergone a major overhaul, combining Yakuza’s established brawling action with a turn-based RPG battle system. 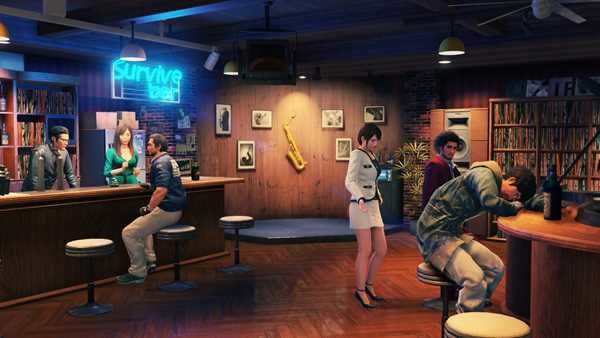 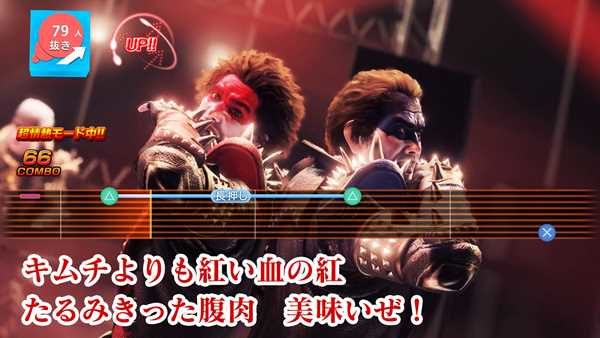