Collect energy to power up your ship and energise weaponry from hard-hitting nukes to inescapable vortex bombs. Launch air-to-air and air-to-ground attacks as you traverse neon-lit metropolises, moon-like landscapes and even outer space. Go one-on-one against gargantuan enemies in cinematically epic boss battles. Full orchestral score and immersive sound design.
Outgunned, outmanned and out on your own, plunge into a sky full of hell in a last-ditch battle for survival. Choose to route power between weapons or shield systems and go up against unrelenting waves of ground and aerial enemies. Upgrade your ship by picking up new tech and take down colossal alien bosses in visceral combat; do whatever it takes to survive. 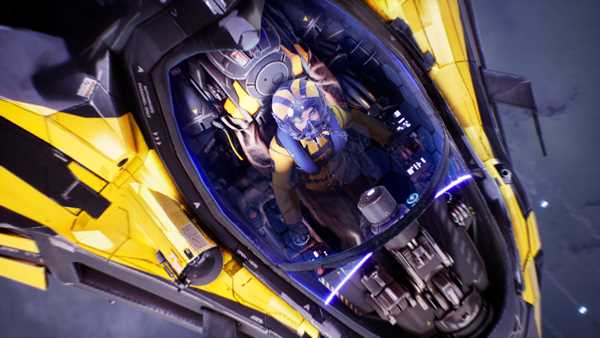 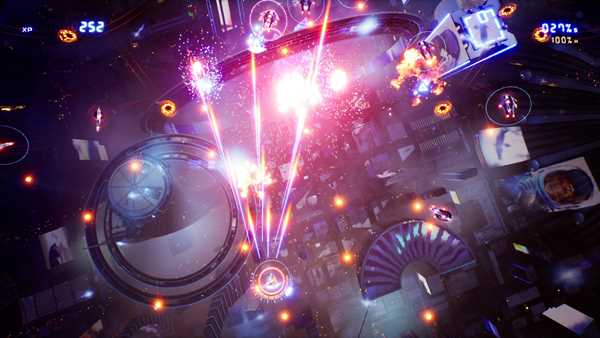