An indie adventure with a lush world, fun characters, and enjoyable battles, Earthlock brings the soul of PS1-era JRPGs to the Switch with excellent results. Inconsistent dialogue and notable load times are among its few missteps, but as a package, it captures the appeal of the epoch wonderfully. If you’re looking for a fresh-feeling JRPG that still calls back to the classics, this is a lovely choice.
For those who haven’t seen Earthlock before, the game takes place on the planet Umbra which has stopped spinning. This means half of the world is perpetually scorched in sunlight, while the other half is completely shrouded in darkness. Along the center where the two zones meet, is another area that gets the best of both worlds. 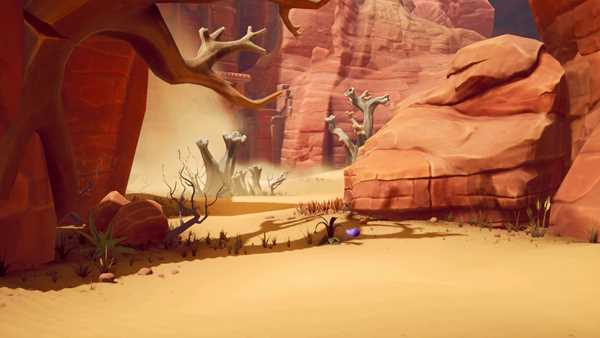 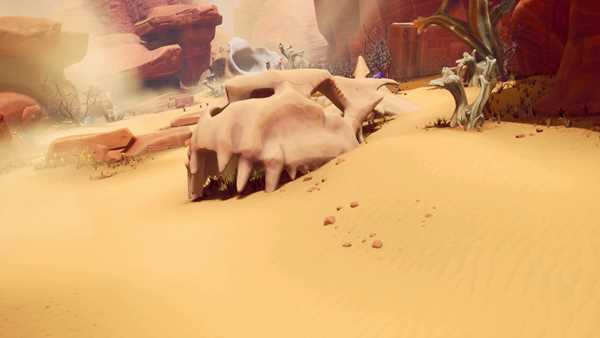